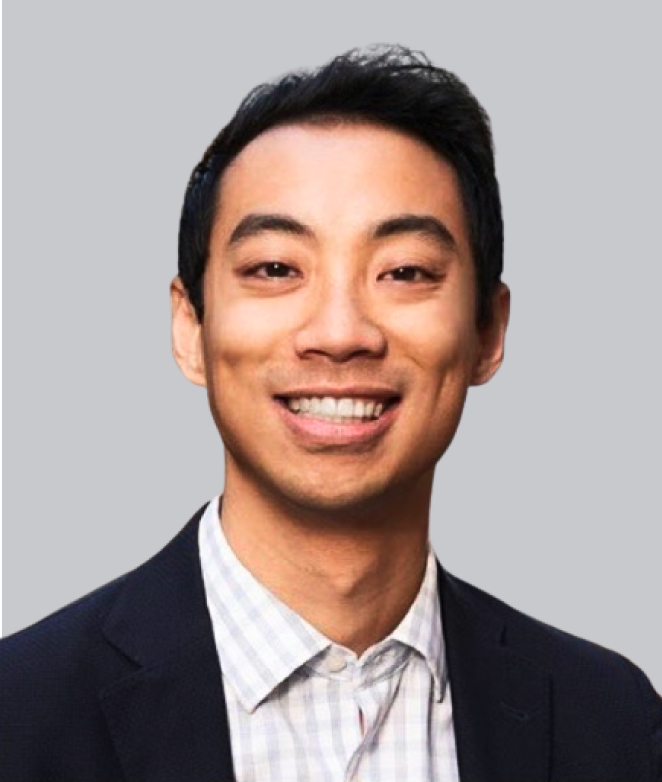 The son of refugees, Kevin Vuong, MP, FRSA is dedicated to serving Canada – both in and out of uniform – for welcoming his parents when other countries were closing their borders to people fleeing the violence of the Vietnam War. Prior to his election, he wore many hats as an entrepreneur, lecturer, and military officer.
‍

Before Vuong was elected Member of Parliament for Spadina-Fort York, he was co-founder and chief operating officer at Delphic Research Group, Canada's leading KaaS (knowledge-as-a-service) govtech firm. His entrepreneurship ventures also include manufacturing a rapid-response to the masks shortage and economic hardships brought by COVID-19. TakeCare Supply developed Canada's first evidence-based reusable mask during the height of the first wave, rapidly retooled factories to create jobs for 200 Canadian factory workers. Over a million masks were manufactured with $500,000 of masks donated to frontline agencies and distributed by the International Red Cross in the Global South. 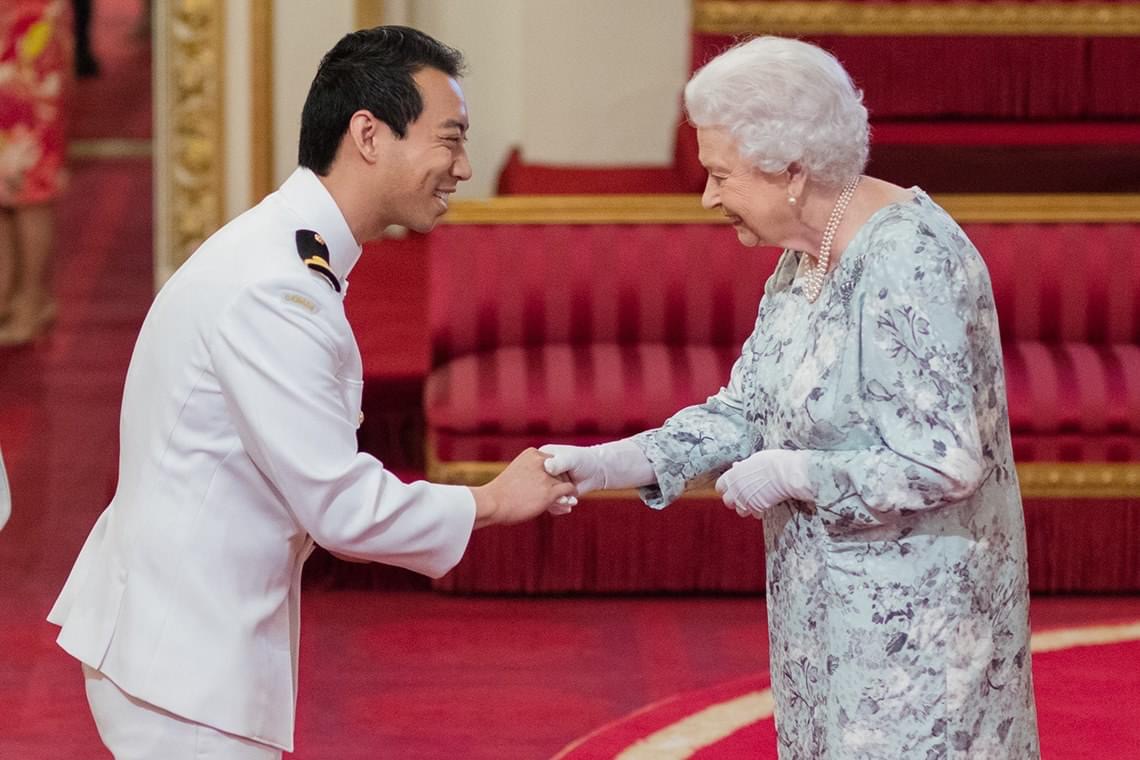 Vuong also proudly serves in the Royal Canadian Navy at His Majesty's Canadian Ship YORK. Previously, he was a regular NEWSTALK 1010 contributor, and taught at University of Toronto’s Temerty Faculty of Medicine and Western University. His research has examined artificial intelligence and bias, the future of work and what it means for Canada, and the nation’s prosperity in the age of disruption. This includes driving a research report on the future of healthcare skills and the digital transformation in healthcare. Vuong was also a Geneva Challenge global finalist with an award-winning research paper, Educating Against Vulnerability: An integrated approach to addressing the exploitation of female migrant workers.
‍

Active in the community, Vuong is honoured to have had the privilege of serving as the first non-Indigenous President of the Native Canadian Centre of Toronto’s Board of Directors, and on the boards of the Chinese Canadian National Council of Toronto and the Vietnamese Association of Toronto. While a student at the University of Toronto - Faculty of Law's Global Professional Master of Laws program, Vuong co-organized a UN-Habitat Inclusive Cities Summit focused on building a healthier and more sustainable Toronto guided by the New Urban Agenda. He was also co-chair of the Toronto Youth Equity Strategy, where he fought for greater youth engagement on improving police governance, urban planning, and affordability.

Most recently, Vuong served on the board of the NATO Association of Canada as Vice-President, the Together We Stand Foundation in support of Canada’s military families, and the Council of Presidents at Western where he was Chair of the Dan Management Alumni Advisory Council. Vuong was a longstanding member of the United Way’s Speakers Bureau for over 9 years where he has spoken to over 10,000 donors.